Visit the beautiful island of Brac

Brac Island (pronounced “Bratch”) is the longest and most elevated island in central Dalmatia. Despite its proximity to Split, Brac is less touristed than the glittering islands of Hvar and Korcula further south. Brac is a relatively dry island; you won’t find the lush vegetation of, say Korcula or Hvar, but there are some lovely spots along the rocky shores and great scuba diving from Lucice Bay.

Don’t miss the olive oil in Brac! The olives are of a rare variety called buhavica and there’s over a half-million trees.

Brac is most famous for its beautiful white building stone which has been exploited since ancient Rome. Diocletian’s Palace in Split was built from Brac stone and it is still used in the construction of buildings as far afield as Europe and north America. 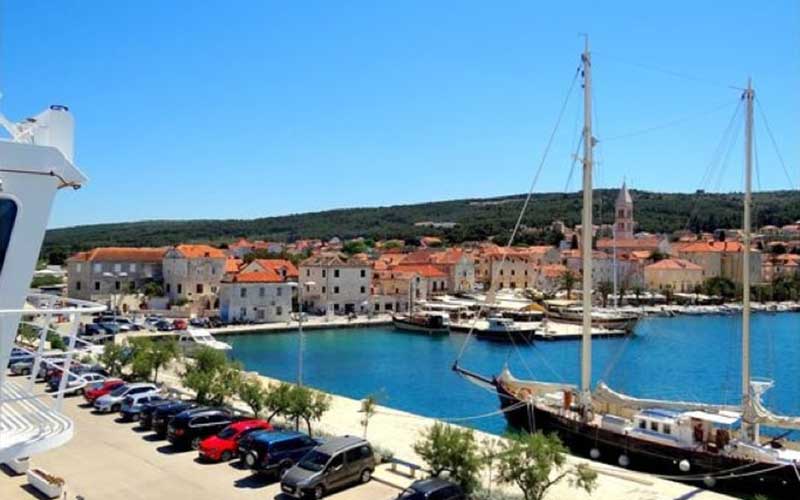 Supetar is the main entry point to Brac island, its capital and largest town. There are a few elaborate beach resorts, an 18th-century parish church and a cemetery crammed with sculpture. 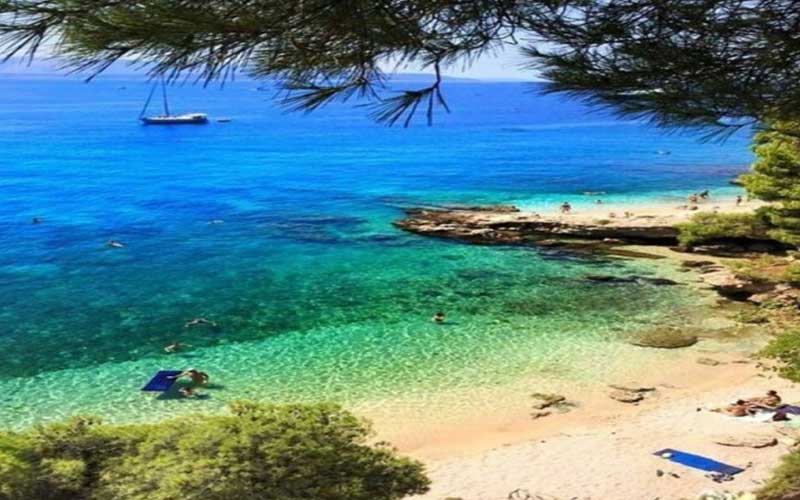 Bol is a small village that hosts a big, beautiful beach. 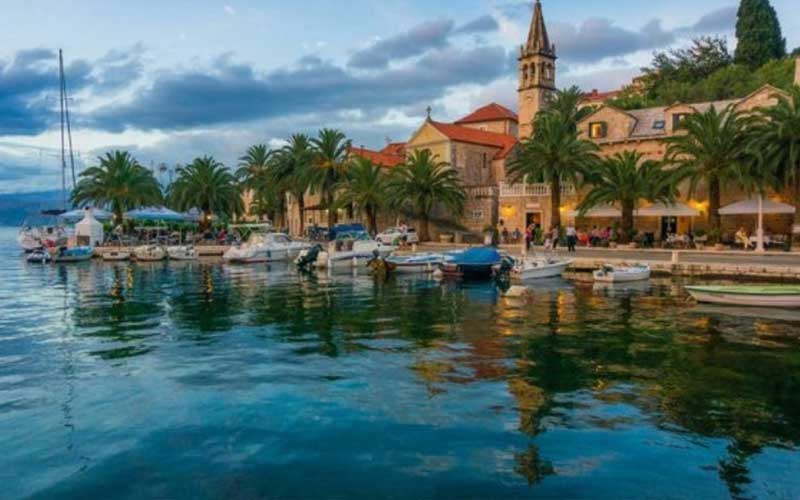 This tiny village of only 400 people is ideal for a quiet holiday in a seaside village. 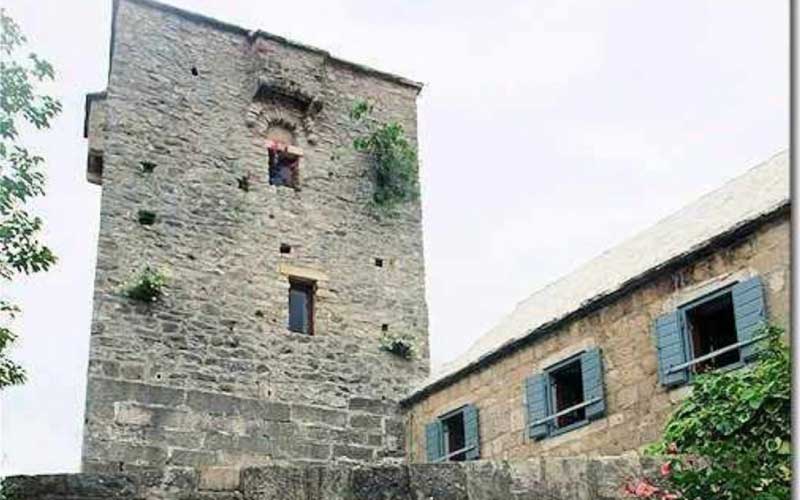 Skrip is an easy walk or drive from Splitska and is a fascinating stop for history buffs. The medieval town center has prehistoric walls and an Island of Brac museum. 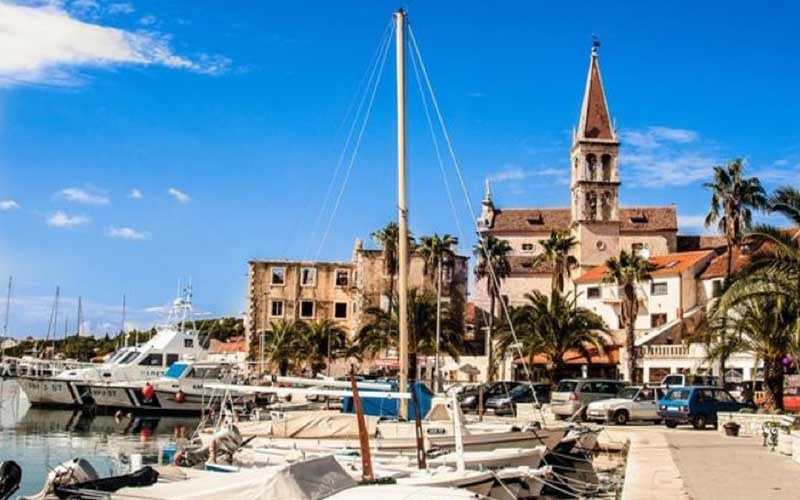 On either side of Milna’s stunning harbour stretch pebble and sand beaches. Pathways connect the town center with farms and vineyards in the interior. 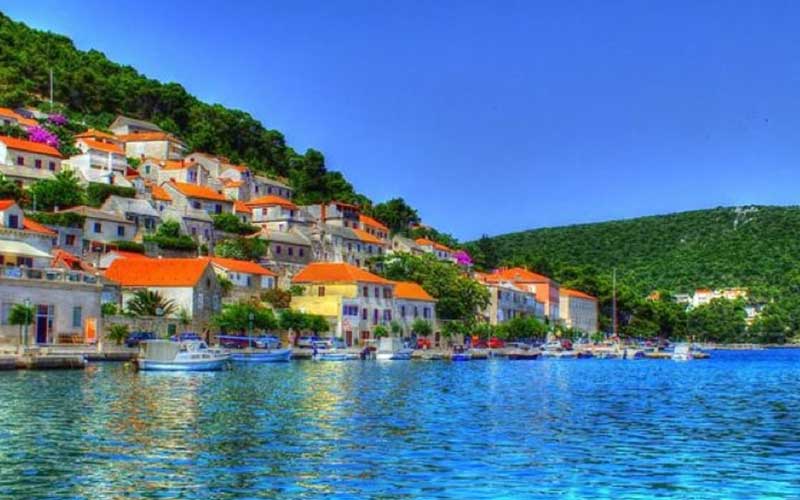 Pucisca is famous for its gleaming white stone that is still carved at its renowned stonemason school.