Dubrovnik is a must-see city! Set against a backdrop of a cobalt blue sea, the old town walls have protected its architectural treasures in a pretty package for centuries. Once visiting this gem on the adriatic coast, you’ll promise to return again.

Stradun. Paved in limestone that shimmers like water in the sunlight, the pedestrian street from the 11th century runs through the heart of the old town and is popular day and night. 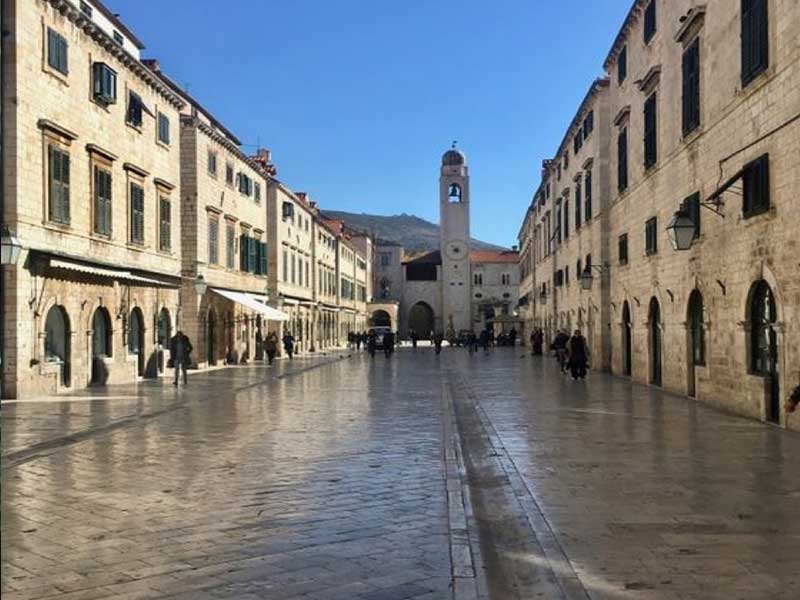 Dubrovnik Cathedral. Dedicated to St. Blaise, today’s 18th-century Baroque structure stands on the site of previous cathedrals. A gold-plated arm, leg and skull of the saint are in the treasury. 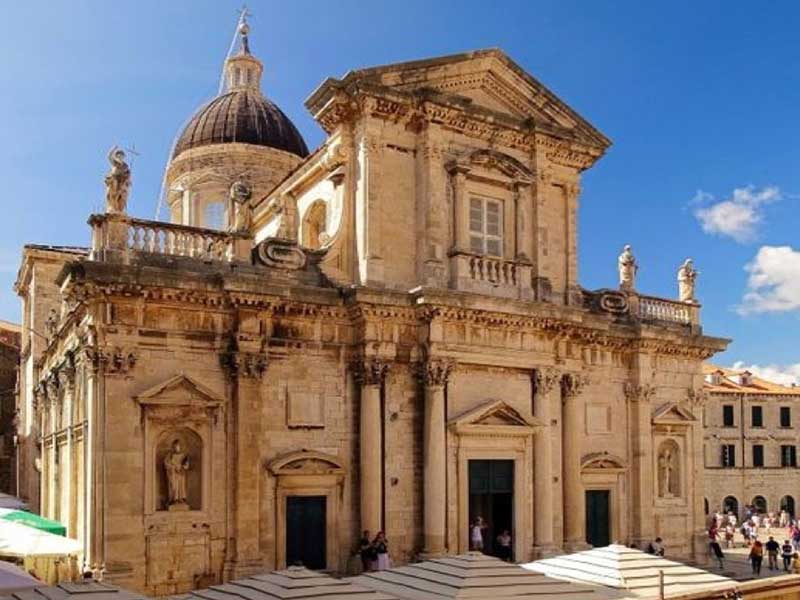 Dubrovnik Synagogue. Located on Ulica Žudioska (Jewish Street), it’s the world’s oldest Sephardic synagogue still in use and dates to 1408 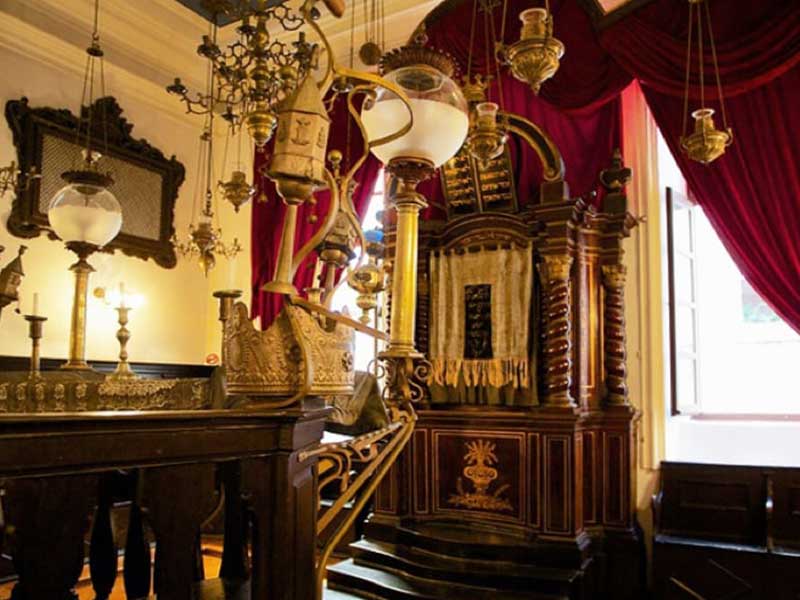 City Walls of Dubrovnik. The construction of the wall to encircle the city started in the 9th century. It underwent further enhancements, including the addition of 15 forts, in the 15th century. 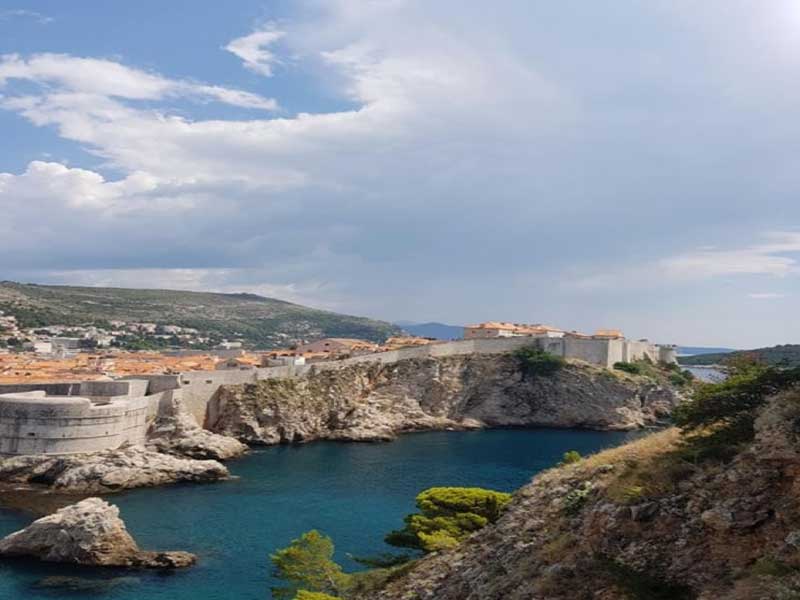 Showcasing flora and fauna of the Adriatic Sea, Dubrovnik’s aquarium might be modest in content and overpriced, but set in the cool stone vaults of Fort St John’s ground floor, it makes for a lovely escape from the scorching heat and crowds, especially if you’ve got kids in tow. It’s run by the University of Dubrovnik’s Institute for Marine & Coastal Research, and serves as a rehabilitation center for injured sea turtles. 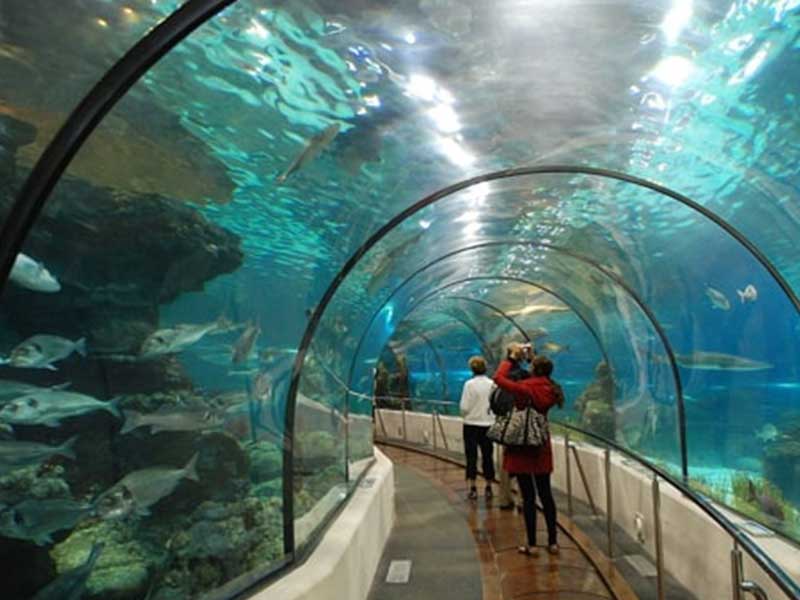